Miniature Roses are Similar to the Old Garden Roses and the Modern Roses. 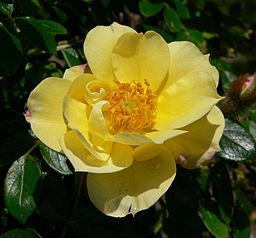 Miniature Roses probably came from 'Rosa chinensis minima' which was apparently found in a window box in Switzerland in 1815. It was duly cultivated and successful in giving us many of the qualities of the larger roses of today such as growing habit, colour and repeat flowering.

The miniature roses of today are hardy, disease resistant and even fragrant and we also have almost the full spectrum of the large roses in the miniature roses. Despite their small size, these adorable roses are capable of surviving hot summers and cold winters and still come up blooming - in just as many colours as their larger relatives.

They require little maintenance apart from regular seasonal pruning, they can be grown in pots, as ground covers, as climbers - even as cascading roses in a hanging basket (next on the list for me - a double red one) - and they can even be grown indoors (with a lot of care). Grow the climbing forms up a trellis and they will attain a good few feet or more in height.

Just like their larger relatives, they have flowers which may be single, double, semi-double or centifolias ( 100 petals or more). They may flower in clusters (or sprays), and may be odourless or highly fragrant. As far as tiny roses go, the sky's the limit for me. I love them.

Caring For Your Miniature Rose.

How to care for your new miniature. I love this site because it leads you to so many other rose-related topics. Note: There is some controversy about growing roses indoors, no matter what size they are. My advice is to experiment. Try it for yourself. Roses have a way of letting us know if they are suffering, pretty quickly.

Some Miniatures I Would Love To Grow. 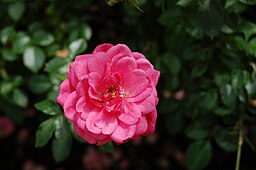 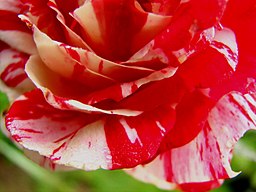 The Hague Certificate of Merit 2006 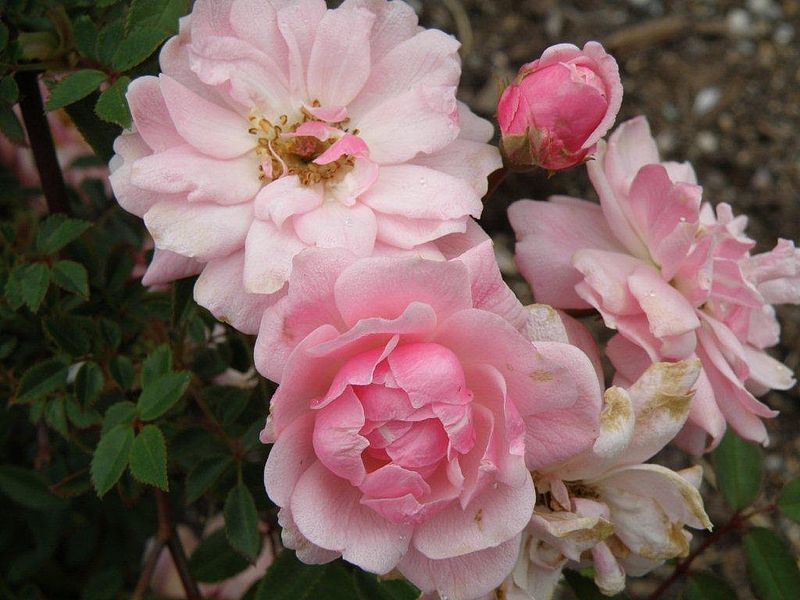 Perla de Montserrat. One of this beauty's parents is the famous 'Cecile Brunner'. 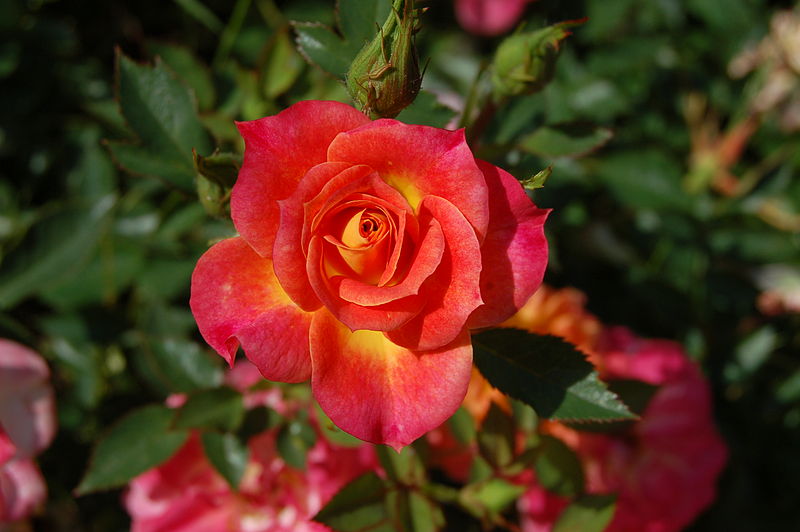 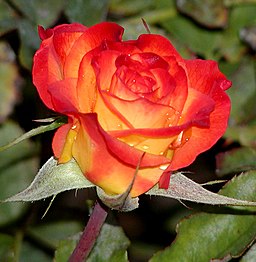 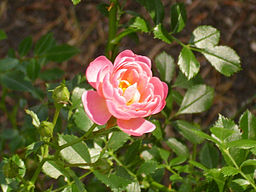 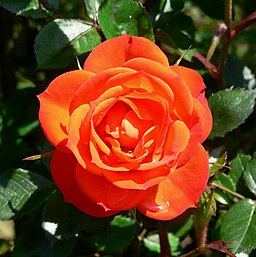 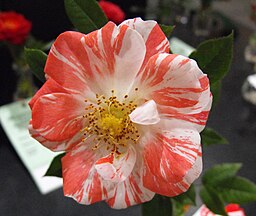 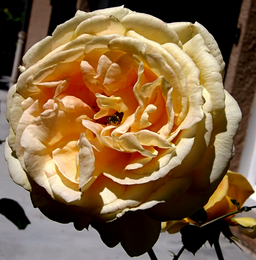 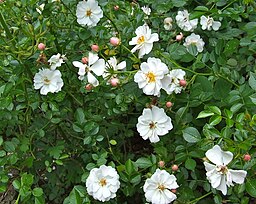 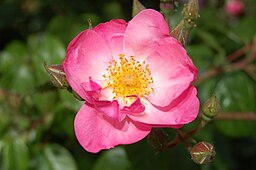 Home. Return from Miniature Roses to Types of Roses.

'Loveliest of lovely things are they on earth that soonest pass away. The rose that lives its little hour is prized beyond the sculptured flower'.